In one corner stands Christopher McCandless smiling and doe-eyed; and in the other, Roald Amundsen, dour and glaring.  The community of adventurers defines a broad spectrum of attitude in the acceptable of adventure.  Ammundsen said that “Adventure is just bad planning,” and his model of OCD expeditioning is widely respected at the professional level; McCandless, on the other hand, famously did not take a map on his journey into the Alaskan bush.  Jon Krakauer claimed he removed the map and other common sense bits of gear and training from the situation to fabricate an environment where ‘adventure’ was possible- but only by intentionally planning badly, and, of course, by being ignorant of his ignorance.

I have always valued McCandless and Amundsen’s examples for their polarity, and have recognized their use as a sort of a Rorschach test for where I am in my own attitudes.  At age fifteen, I envied McCandless’ drive for freedom and respected his imagination in bringing it about; Amundsen I condemned as robotic and tyrannical.  At age twenty, I was leading long expeditions for the first time, and grew critical of McCandless’ idiocy and more enamored with the constant analysis and detail-oriented approach that brought Amundsen so much success.  Today, my view is more nuanced, but still holds some of this oscillation that tells the story of my own growth over a life exploring.  As a professional, however, I stand in Amundsen’s corner, if not quite at his extreme. 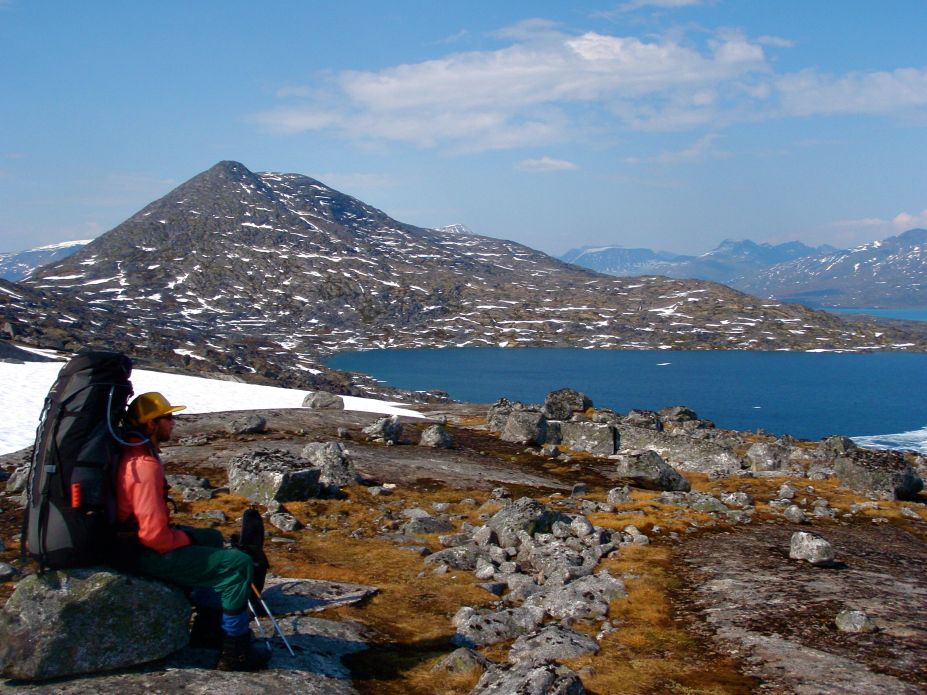 Many students of mine arrive reporting to worship in the Church of Survivalism, where Bear Grylls is saint, and adventure- survival- is the end goal.  I do everything I can to crush this ideal, saying that someone that has found themselves in a survival situation has either made a terrible mistake or has been wildly, historically unlucky.  Do you know how to make a bow-drill fire?  Nice party trick. Instead, I planned ahead, brought a lighter, waterproofed it in a pill bottle, was organized enough to not lose it, managed risk well enough to not lose my pack or boat, and know that if it fails I have a spare.  To survive in the out of doors is not the objective, and indeed it is not possible, strictly, to ‘survive’ for months on end.  Our goal is to thrive, to live well and to support our bodies in pushing limits- to that end, we plan every detail, we carry the right equipment, and we train to hone our skills.  Even then, we will not be entirely prepared, and as Paul Petzoldt remarked, we will only be truly ready to begin our expedition on the day that it ends.

I watched the sky a long time, concluding that such beauty was reserved for distant, dangerous places, and that nature has good reason for exacting her own special sacrifices from those determined to witness them.   -Richard Byrd